Many lost their way because of materialism and love of one self. It seems a generational and a cultural issue ? A rarity and unique nation on earth, whose Gross National Product or GDP is dubbed as Gross National Happiness or GNH (Bhutan). It is not the economy of money scale, import or export of goods,not the currency reserves,not Wall Street or even Main Street,skyscraper's,fast cars, home movies actors and actresses, Broadway show, internet connections,video games,fancy restaurants, fine dining, five star hotels,private and Ivy League schools,and many other follies, whims and caprices.
(They are not even a Christian nation,but they believe in God. Is God not Christian, Muslim or a Hebrew ? Is God racist ?)

The happiest people on earth have their own way of living. A kind of philosophical - it is not what life as it is, but what life should be.

Will it be a matter of time before crass materialism and excesses of the Western World engulfed them with false ambitions and wants ? How come they were able  to sustain their way of life for sometime now ? A conundrum or enigma, worthy of search and explorations ?

Gross national happiness in Bhutan: the big idea from a tiny state that could change the world

Bhutan measures prosperity by gauging its citizens' happiness levels, not the GDP. Now its ideas are attracting interest at the UN climate change conference in Doha 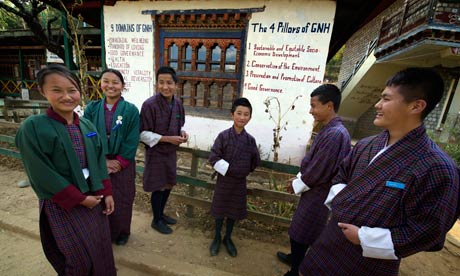 Get the Guardian's daily US email

Our editors' picks for the day's top news and commentary delivered to your inbox each morning.
Sign up for the daily email

More from Dispatch on

More from the guardian

A word in your ear: the interpreters who speak for world leaders
25 Jul 2014

More from around the web
Promoted content by Outbrain


On the Guardian today 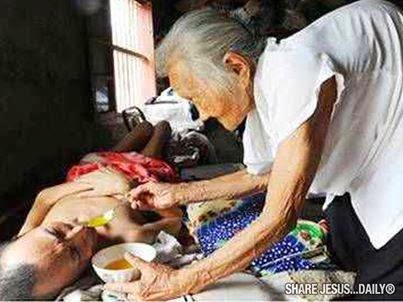 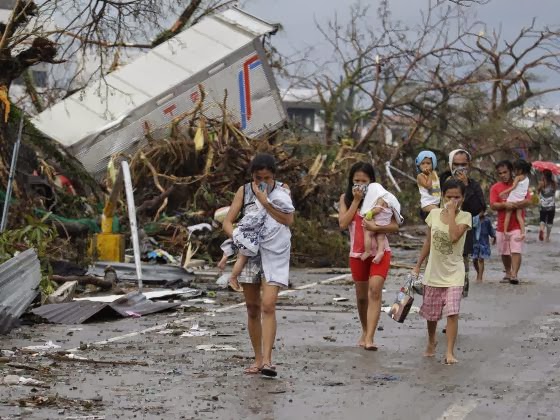 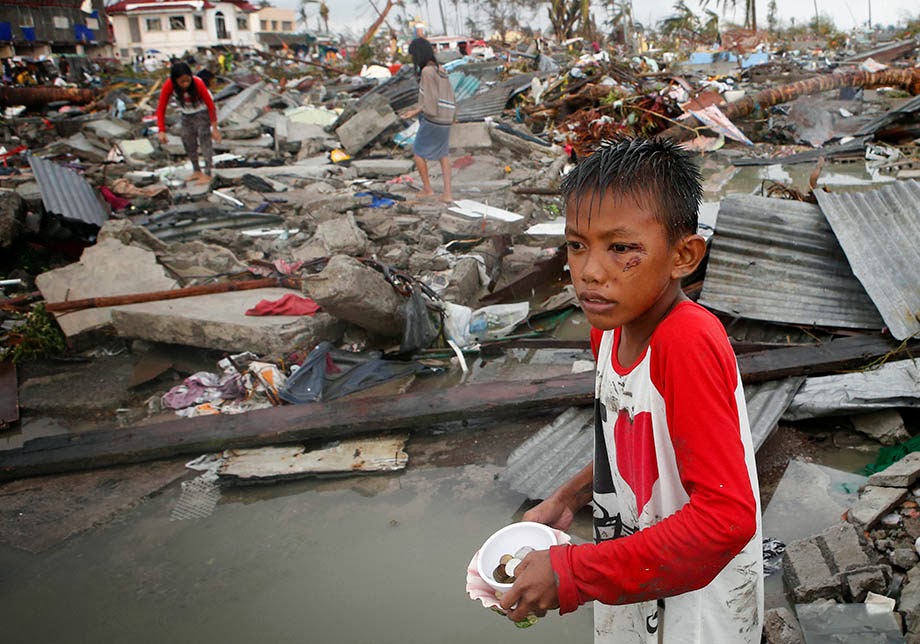 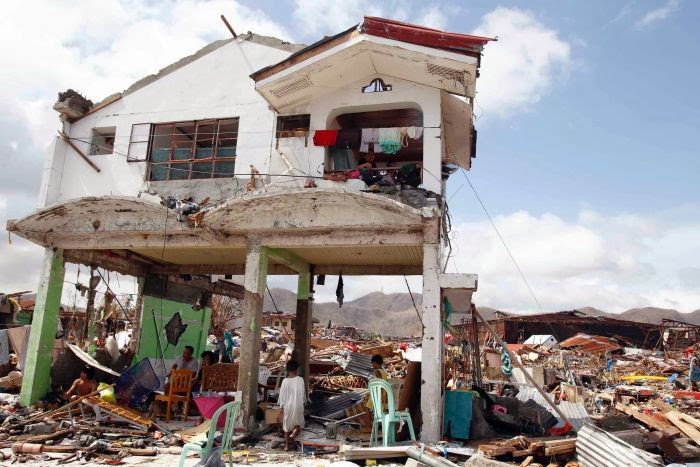